on August 11, 2019
Once again loads of nice goodies to grab.
Equal10 has become one of the most popular events next to Uber and Collab88.
For me it s the address to visit each month and even more so now since
I got invited to the team of bloggers last month.
So heeeere is something cute I just had to show you guys.
I went out of my gaming chair riiight into the gym! -
Who wud have guessed!? YaY! 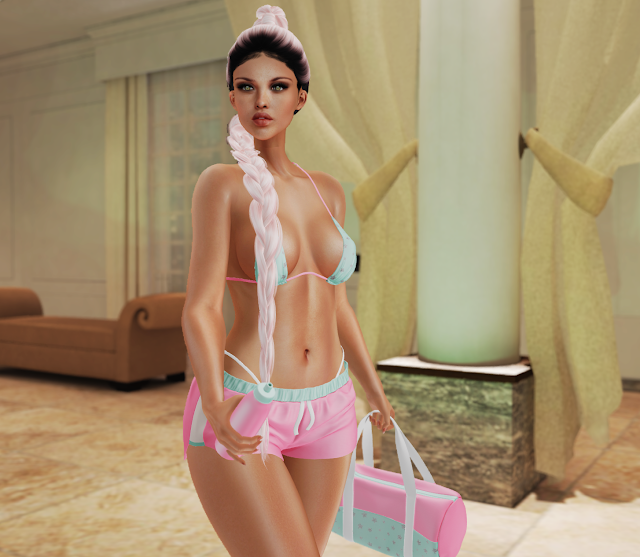 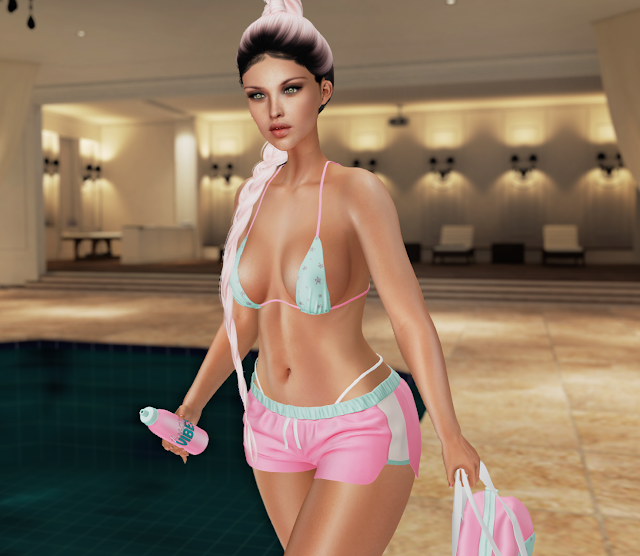 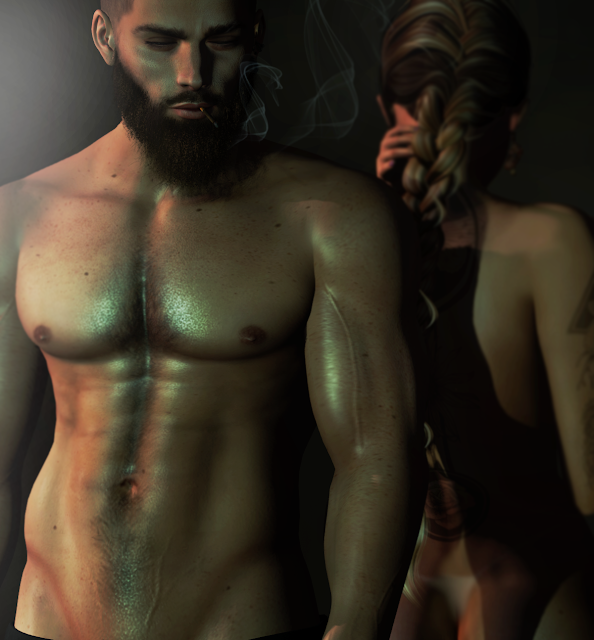 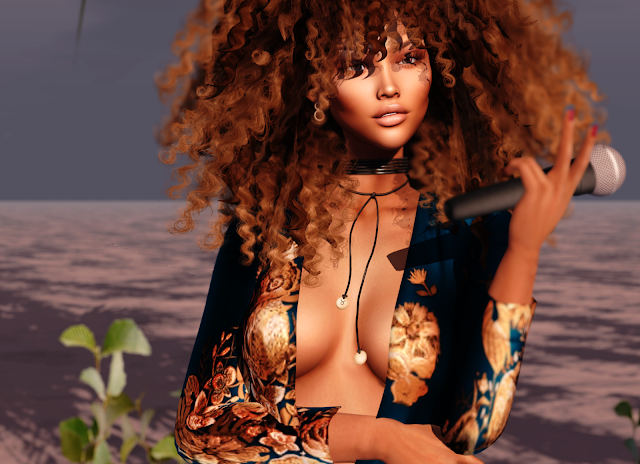 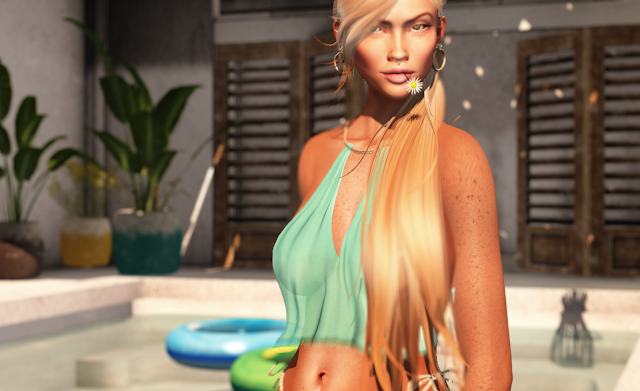