Another one of Strawberry Singhs memes - I am addicted :)
yaay !

Meme instructions: Copy the questions below and fill in your own answers :) 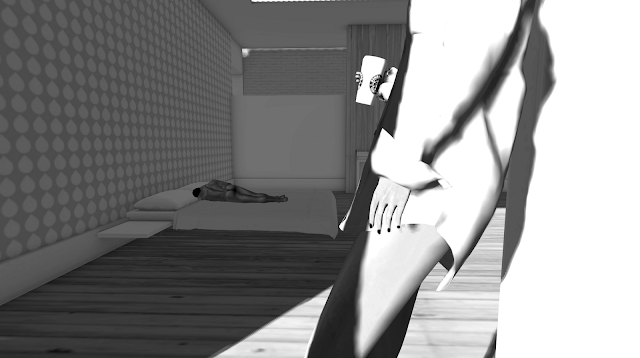 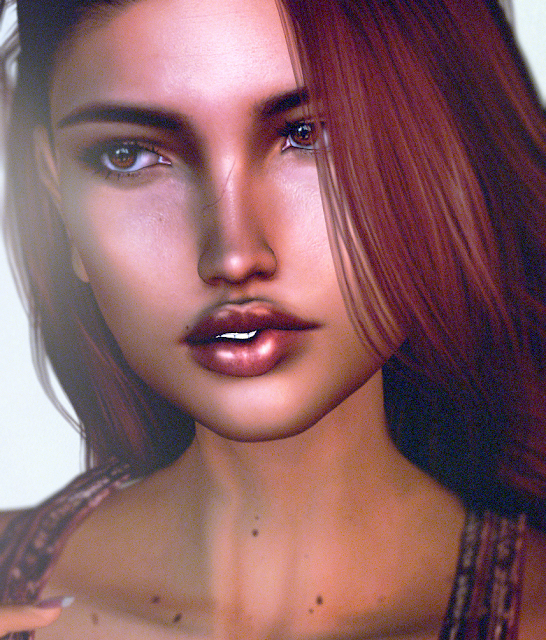 She herself lived on a shelf ...

Shelby was realeased at the skinfair 2020 this year. Unlike most creators the skin comes as both  BOM texture and  skinapplier ! Thus  you don´t have to decide for one or the other  - I know it can be  a pain to  switch from one to the other all the time, just  because creators go for one option only. As we all know . behind Session skins exists a reasonable and  practical mind! I am most greatful ♥ [ session ] Shelby for Catwa  now @ the Session mainstore   face scar: Izzie´s  makeup: AlaskaMetro 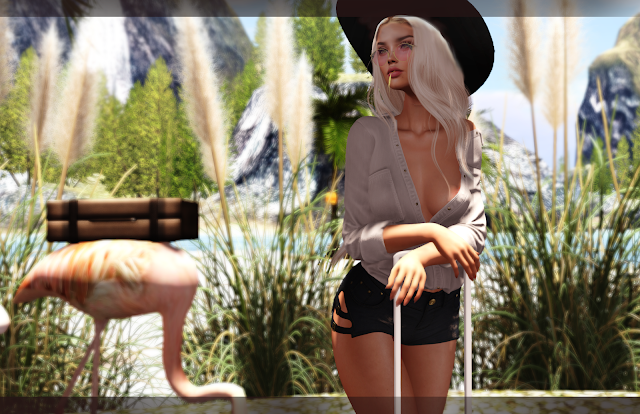 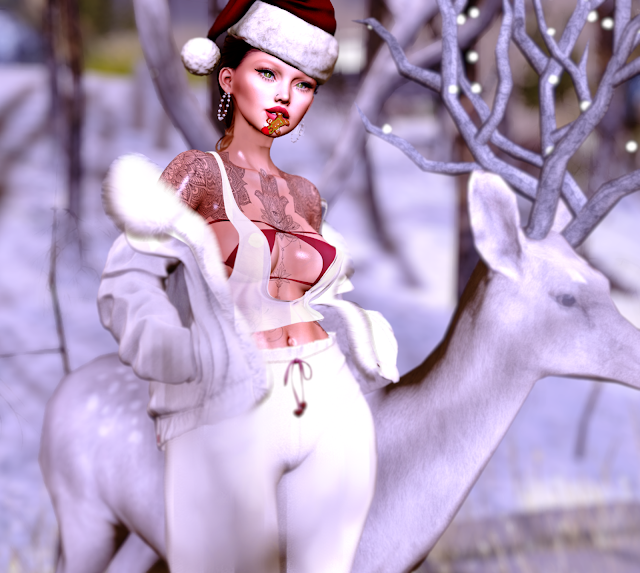